Sjölander da Cruz’s River Studio, the first non-domestic Passivhaus Enerphit building in the UK has been awarded an RIBA West Midlands Award 2015 for its important contribution to architecture and RIBA West Midlands Sustainable Project of the Year Award 2015 for projects that go beyond statutory requirements and demonstrate elegantly and durably the principles of sustainable architecture.

Judges described the project as “an elegantly simple project that re-uses a redundant asbestos clad cement-clad building to create a new studio for the architect while meeting Passivhaus Enerphit Standards within a limited budget. The resulting building is a clear manifestation of an underlying logic, ensuring that the potential of each element of the building has been maximised in the evolution of the design”

The Awards were held at Spotlight in Digbeth on the 30th April 2015 and showcase the best examples of new British Architecture in the region. 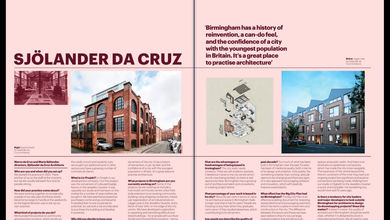 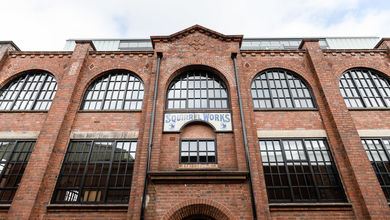 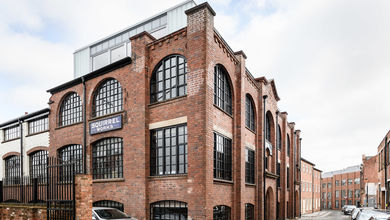